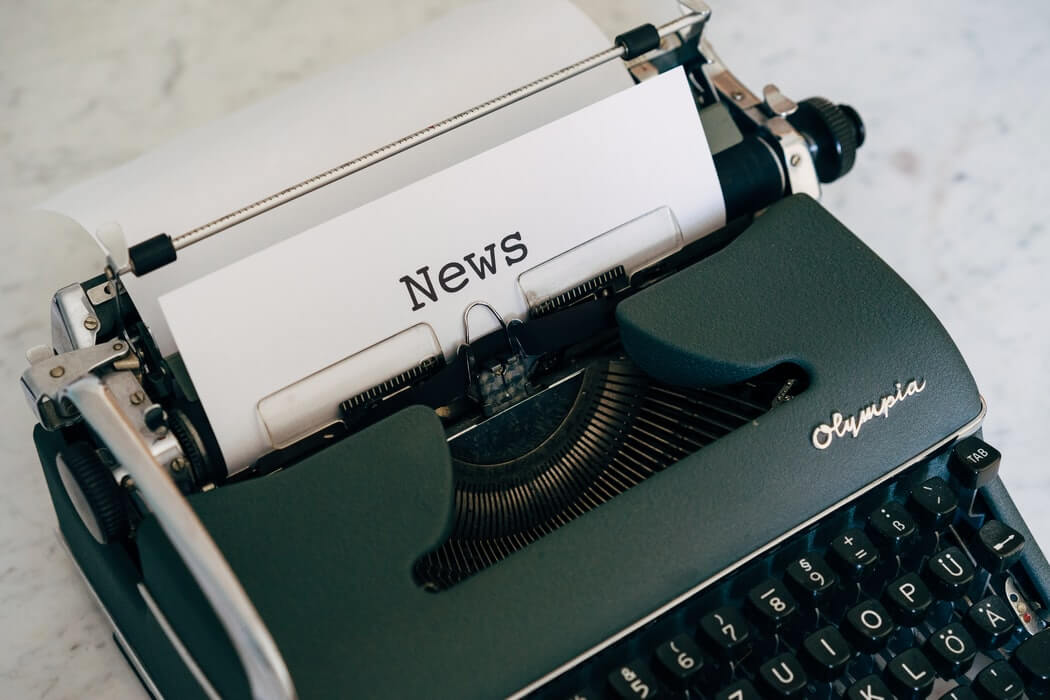 Covid-19 has impacted many companies' bottom lines for both 2020 and 2021. While many sectors suffered a drop in sales, especially in the lockdown year 2020, others emerged as winners from the pandemic. With the Employer Contribution Reserve (AGBR), there is a possibility to close for both cases, albeit for different reasons.

What is the employer contribution reserve (AGBR)?

Accumulation and use of the contribution reserves

The Confederation and the cantons allow the formation of LOB reserves up to 5 times the annual employer contributions. This means that if the employer's annual BVG contributions are CHF 20,000 in 2021, employer reserves of up to CHF 100,000 can be formed or increased to CHF 100,000 if AGBR were already formed in previous years. In order for the formation to be recognised for tax purposes, the contributions must be transferred to the pension fund in the following year, although most pension funds allow deposits up to 30 June. In the next five years, the company can use the liquid funds generated on an ongoing basis for other, e.g. operational purposes, since the payment into the LOB has already been made in advance.

Although this payment must be made irrevocably by the company in order to be eligible for tax deduction, the AGBR does not yet constitute assets of the pension fund. From the company's point of view, it is an earmarked hidden reserve to which the pension fund has quasi access and can debit the required employer annual contribution to this account.

For whom are AGBR suitable?

Primarily, the AGBR is suitable for financial statement design and long-term tax planning, in particular to compensate for cyclical fluctuations. It should be noted, however, that this is a cash-effective instrument. In order to be able to claim the provision for tax purposes, the payment into the pension fund must be made no later than 6 months after the annual financial statement. This assumes that the company has sufficient liquid funds.

If the profit in 2021 has risen above average, which could be the case after the lockdown year in some sectors for various reasons - and if the liquidity planning allows it - the payment into the AGBR is an optimal instrument to bring forward the expenses of the next maximum five years and to charge them to the annual accounts in 2021. If higher purchasing costs and thus a decline in profits are to be expected due to the supply bottlenecks, the hidden reserves formed by this advance payment can be released and used, which will improve the annual financial statements and, above all, the liquidity of the following years.

If you are considering optimising the annual financial statements, we will be happy to advise you in more detail about the possibility of AGBR. 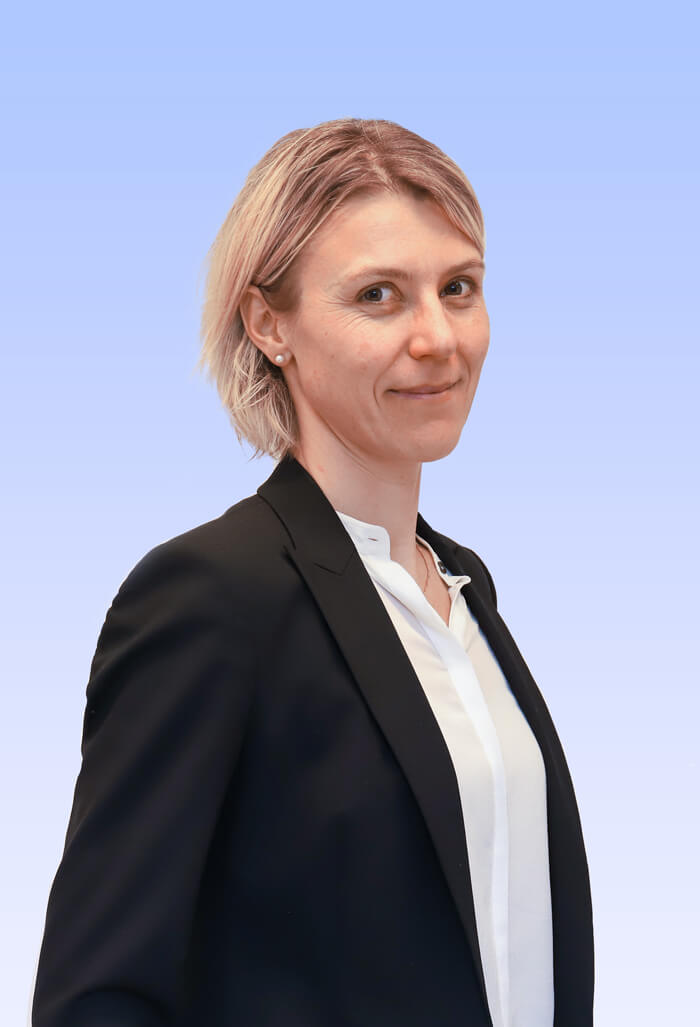 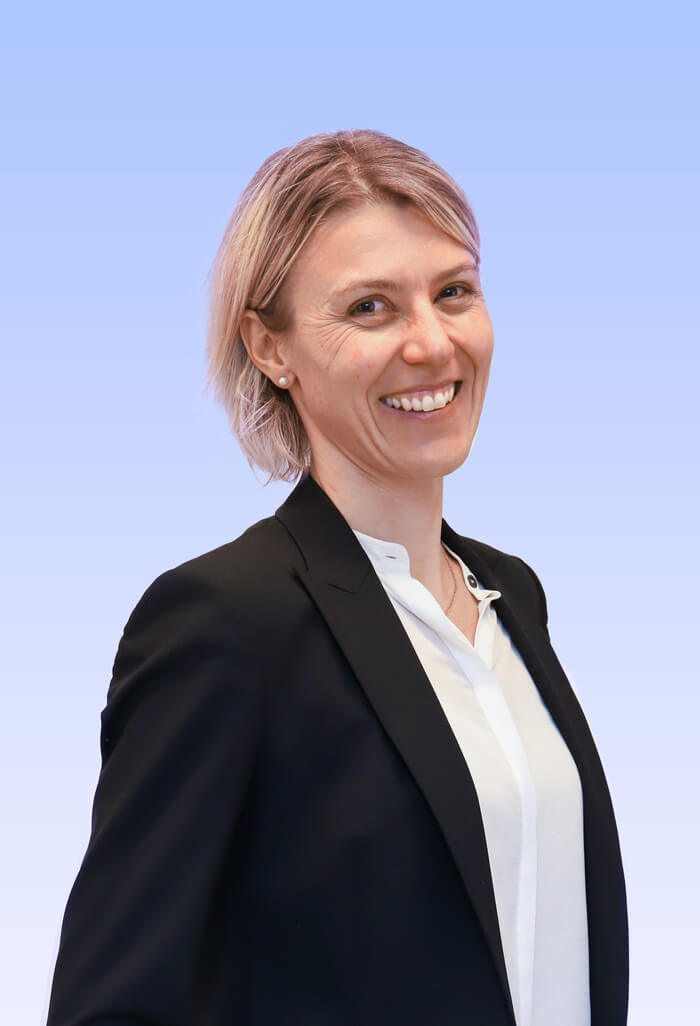